Skip to content
View cart “Olivolio Massage Oil Lavender” has been added to your cart.
Add to wishlist

Traditionally, Berber women are using Argan oil to protect themselves from the extreme conditions of the desert but also as an anti-ageing treatment. Due to its high content in fatty acids, sterols and squalene, argan oil restores the lipids of the epidermis,thus facilitating moisture retention. Its antioxidant and anti-wrinkle action is attributed to the vitamin E and carotenoids it contains. Ideal not only for moisturization and skin restructuring but also for repair of dry hair and split or fragile nails. It can be used either by itself or in combination with other oils, such as jojoba or sweet almond.

There are no reviews yet.

Only logged in customers who have purchased this product may leave a review. 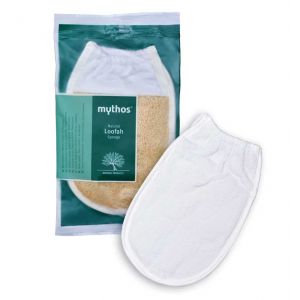 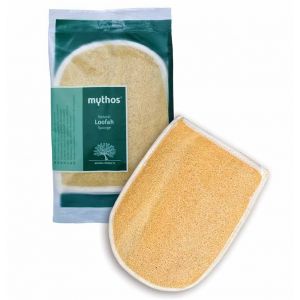 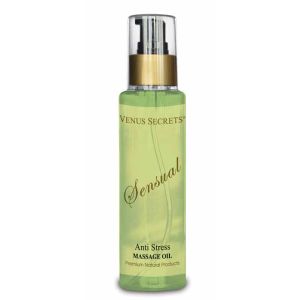 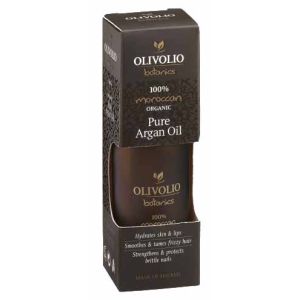 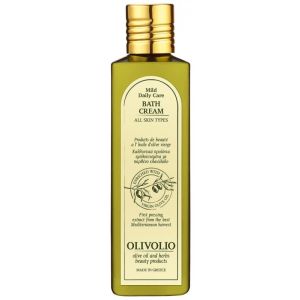 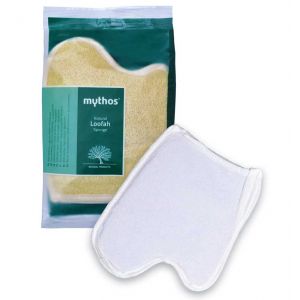 Cookies: To make this site work properly, we sometimes place small data files called cookies on your device. Most big websites do this too.

You can change these settings at any time. However, this can result in some functions no longer being available. For information on deleting the cookies, please consult your browser’s help function.

With the slider, you can enable or disable different types of cookies: